The Congress theme, “Sign Language Rights for All” as the overarching theme of the XVIII World Congress of the World Federation of the Deaf highlights that full enjoyment of linguistic rights is vital in facilitating the full inclusion of the Deaf Community within society.

This theme is a threefold call:

Sign Language Rights for All as a principle needs to not only be recognised in international treaties and plans of action but also translated into action. Currently this means within the United Nations Convention on the Rights of Persons with Disabilities, which has been ratified by more than 170 countries; and the 2030 Agenda for Sustainable Development, which has as its cornerstone ‘leave no one behind’.

Sign Language Rights for All complements the UNESCO International Year of Indigenous Languages (2019) with the opportunity to demonstrate that all sign languages should be accorded the same status as spoken languages.

Sign Language Rights for All benefits the global community in its entirety – everyone is welcome!
With up to 3,000 delegates attending the World Congress in Paris, it is expected to be the largest gathering of deaf and hard of hearing people ever held in France and Europe. The WFD Congress provides a platform to recognise the diversity of the Deaf Community globally, inclusive of children, youth, senior citizens, women, deaf people with disabilities, deafblind people, the Lesbian, Gay, Bisexual, Transgender and Intersex community, CODAs, parents of deaf children, professionals working with and people who have contact with the Deaf Community.

It is important that we all work together collaboratively to achieve tangible outcomes so that the human rights of deaf people are realised.

This is a unique opportunity for sponsors wishing to showcase cutting-edge social responsibility and/or equity and diversity programs and also provides a once-in-a-lifetime opportunity to exhibit products that enhance equality for deaf people to a wide international audience.

We look forward to welcoming you as our key sponsor to Paris for our signature World Congress of the World Federation of the Deaf.

Mr. Colin Allen
President of the World Federation of the Deaf 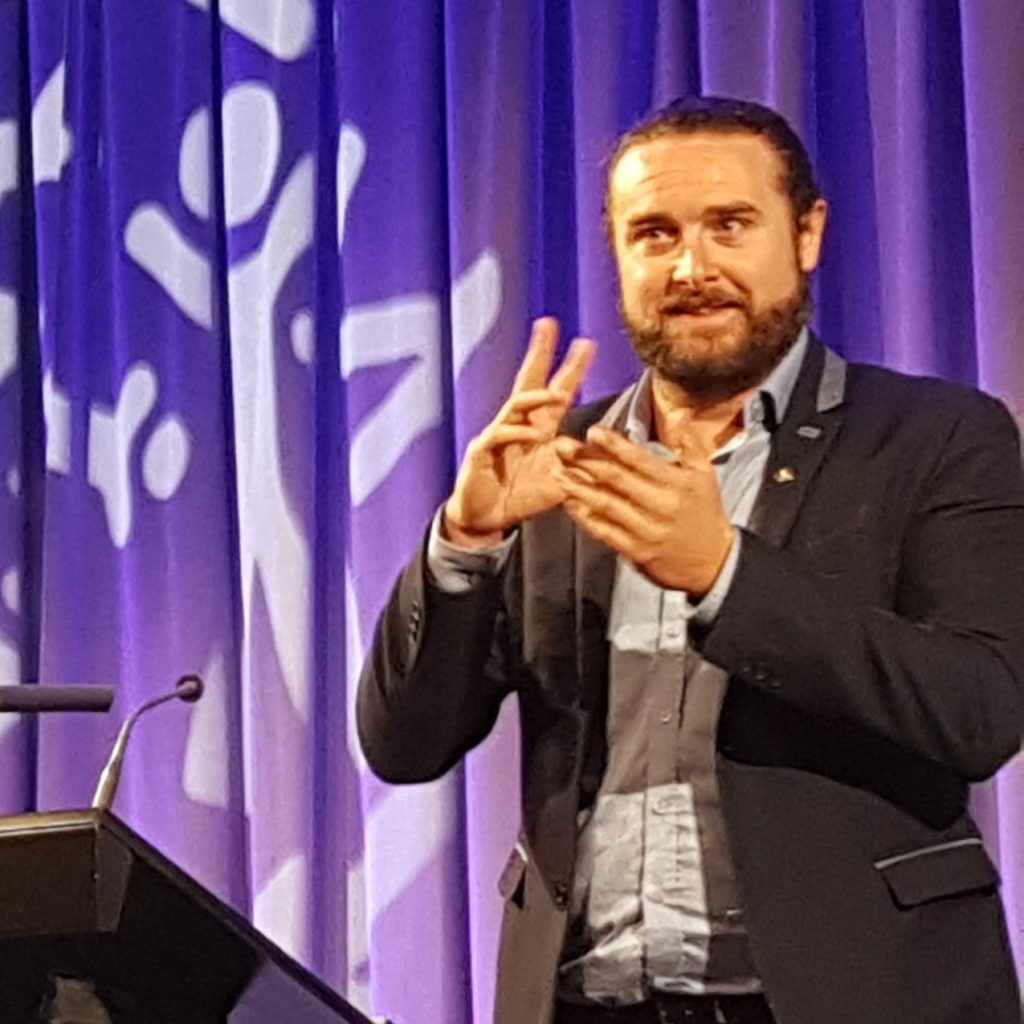 Under the patronage of the President of the French Republic and with the support of the Ministry of Social Affairs, Education, Labour and Culture, we will host in Paris – our prestigious capital – the XVIIIth World Congress of the World Federation of the Deaf (WFD). This is the second time the WFD World Congress has taken place in France, the first time being in 1971.

In Istanbul, Turkey, the XVIIth World Congress of the WFD adopted a resolution that recognised the strength of human diversity. The XVIIIth Congress celebrates inclusive politics with its innovative theme “Sign Language Rights for All”. Sign Language is a cultural and linguistic asset of the 21st century; it is therefore fundamental as a human right.

It is an opportunity to reaffirm linguistic rights 230 years after the French Declaration of the Rights of Man and the Citizen, in which the defining first article reads: “Men are born and remain free and equal in rights.”

It will also be an opportunity for France to celebrate the Universal Declaration of Human Rights, adopted by the United Nations (UN) General Assembly on 10 December 1948 at the Palais de Chaillot in Paris.

Last, but not least, this Congress marks the desire to adhere to the fundamental principles that have guided the UN Convention on the Rights of Persons with Disabilities (UNCRPD).

This international convention aims to “promote, protect and ensure” the dignity, equality before the law, human rights and fundamental freedoms of people with disabilities of all kinds. The objective is the full enjoyment of fundamental human rights by persons with disabilities; and their active participation in political, economic, social and cultural life. It was adopted by the UN General Assembly on 13 December 2006 and entered into force on 3 May 2008.

It is currently the most ratified text in the world. The UNCRPD supports the right to Sign Language in education, culture, politics, social life and sport.

The willingness of the Fédération Nationale des Sourds de France to organise the XVIIIth World Congress of the WFD marks the desire to open a new perspective and to affirm the equal status of signed languages in relation to spoken languages. Sign Language and access to Deaf culture must be an integral part of all learning and social exchange.

We are determined to fight any and all forms of linguistic discrimination in a way that all Deaf people, without exception, have access to Sign Language.

This is why we are particularly keen to involve delegates from as many of the 134 National Deaf Federations around the world as possible: to work in solidarity to adopt a new historic resolution.

We wish you great opportunities during this momentous event, as well as great successes in your own work for a better future. 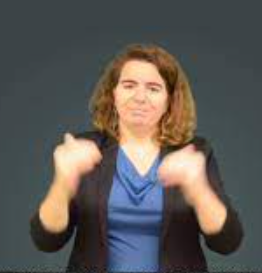 The Organising Committee is very proud to be hosting one of the most important international  meetings of the Deaf Community.

We collaborated with the WFD board to finalise the theme for the next congress. The theme is extremely ambitious, with the potential for great impact worldwide and is very timely.  It is related to France and to the many important events being commemorated in 2019 which have international significance. The theme “Sign Language Rights for All” incorporates four unifying elements:

During the month of July 2019, there will be a full program of events for the international Deaf Community: the Festival Clin d’Oeil, the XX WFD General Assembly which will be open to its members but also to the public as observers, and finally the XVIII World Congress of the WFD.

We warmly invite you to join us in July 2019 and look forward to welcoming you to Paris for these memorable events!